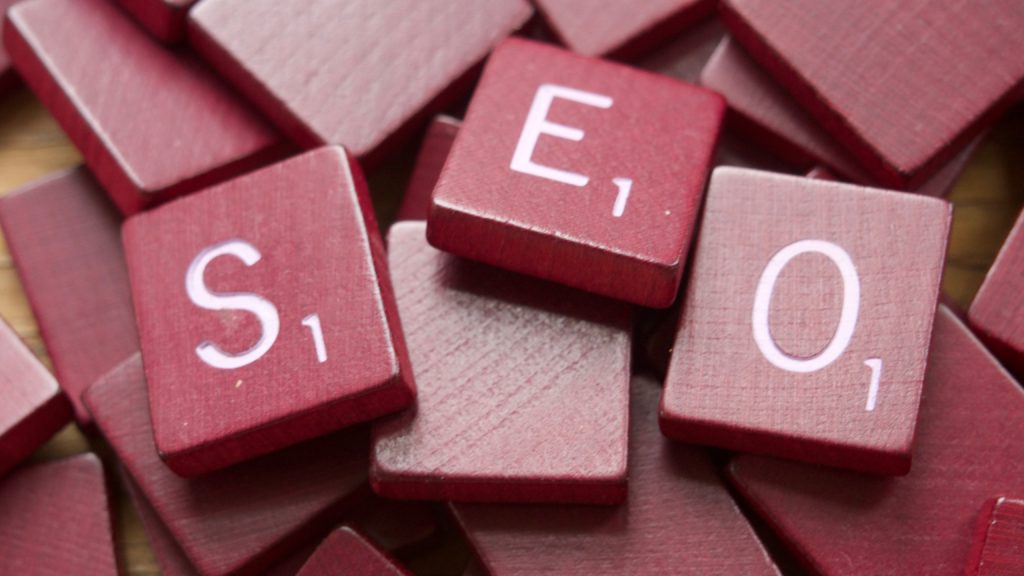 Huge problems arose the first day of sem[c]’s engagement. The previous SEO provider had also served as the web developer (Developer #1). He had been tasked to move the WordPress site into Visual Composer but instead used a little-known page builder from the UK without notifying the client. He also hadn’t mentioned that the page builder was reliant on the developer’s paid subscription. The result wasn’t pretty. The site instantly slowed to a crawl but sem[c] was able to replace most of the proprietary and paid plugins with free alternatives and restored performance by putting in many hours within one day of switchover.

There’s nothing that even great SEO (as done by sem[c]) can do to remedy a really bad design. Good business results depend on an effective team effort. Without that no amount of increased search traffic with get those results, as this tale of woe shows.

There remained problems in support and backup because there was no evidence available that a backup had ever been performed. Even if it had, the developer hadn’t been able to demonstrate a restore from backup. He only provided techno-babble excuses. He was unable to provide access to a development environment. The only thing he had delivered competently was the graphic design.

Working with a new developer (Developer #2), sem[c] recommended that a very inexpensive support subscription be purchased and that a working development environment be deployed retaining the graphic design. Before that could happen Developer #2 was fired. The next developer (Developer #3), had a condescending attitude that was worsened by his complete ignorance of SEO backed with very strong but wrong opinions. He was released within two days after his engagement for insulting the client. Not quite soon enough.

The next developer (Developer #4), was gung-ho for doing a complete (expensive) redesign and, consequently, was adamantly against spending $50 for the support option. The redesign was unnecessary and sem[c] continued to recommend retaining and improving the then-current design. This recommendation was ignored by the client. Nothing happened for the next four months except that sem[c] doubled search traffic to the old website. There was little evidence that any SEO had been done previously. There was no indication why the redesign was taking so long.

Without notification the new design launched badly. The front page took nearly 20 seconds to load. There were no calls to action. Functionality was spotty. Page URLs were changed without any need to do so. The new graphic design relied on the technique of cognitive dissonance. However, rather than using the technique correctly, Developer #4 never mentioned or illustrated what the client actually did. Nothing about the business’ expertise or benefits that a visitor might expect were mentioned. At all. On the technical side, there was still no relevant development environment. All in all it was awful.

This nonsense had a devastating effect on search performance. The site dropped from the first page for critical search terms to the third page. This forced sem[c] to completely redo everything that it had done over the previous five months.

After several more months of half-hearted attempts by this incompetent supplier to improve the horrible site performance a talented web developer (Developer #5) was brought in to assist sem[c] in correcting the mess made by Developer #4.

Unfortunately, the self-referential and client-adverse graphic design of the site itself remained. The Bounce Rate had skyrocketed due to the miserable site performance and, if that weren’t bad enough, the design had little to offer anyone to stay. They didn’t. Nearly 95% of visitors left after viewing just one page. It took months for all the corrections that were necessary to lower the Bounce Rate “down” to 80%.

SEO is not sales. There’s nothing that SEO, even when done by sem[c], can do to remedy really bad graphic and technical design. Good business results depend on an effective team effort. Without that unity of purpose no amount of increased search traffic with get the results that every business needs.